Educating our kids is very important even from early ages when they are just toddlers. Some people might say to you that is too early to start educating them, but you don’t need to listen to those people. There is no such thing as early education, the worst thing that can really happen is that your kid won’t actually learn anything. However, you don’t have to worry about that because that almost never happens. You won’t start teaching them math or science, you just need to take this slowly and start with the very basics such as drawing because kids can learn much faster when they see pictures.

Of course, showing them pictures is a good way to teach them, but an even better way to do it is to let them draw those pictures. This is a very good method for toddlers because they will have much more attention towards the program. The key is to show them how fun it is to draw and just let them have fun. This shouldn’t be something that you push on your kids, if they don’t like it, or don’t want to participate, there is no way you can get them to learn anything. In this article, we will be talking about some of the latest drawing apps that are suitable for toddlers.

Drawing for Kids and Toddlers 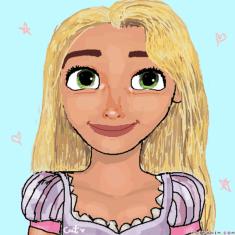 The first app that we are going to review is called Drawing for kids and toddlers, well as you might have guessed by the name this is a drawing app designed just for kids. The reason why you want an app that is specially made for kids is that it is more fun for them to use. These kid-friendly apps are full of fun features such as talking characters and some animations that will make their drawing experience ten times better.

We strongly recommend this app to anyone who wants to start educating their kids at an early age because it is very kid friendly. It has a very simple interface that even they can use without your help. It is made for pre-schoolers aged three to four years. However, if you wish, you can start even earlier. Also, there is a parental control option that allows the parents to monitor the activities of their kids inside the app. If you want to teach your kids how to write and draw, this is definitely an app that you have to check out.

This app is called ABC Draw and the reason for the ABC in the name is because this drawing app is specially made to teach your kids the alphabet. One of the most important things for your kids to learn before they go to school is the alphabet. Of course, they will teach them at school, but if they are already familiar with it, it will be much easier for them to progress. Even if they don’t learn the alphabet 100% they can still practice the writing of those letters which is also very important.

There are several games that are implemented inside this one app, and all of them are very fun to play. Not only will this app teach your child the alphabet, but it will also help them develop some motoric and drawing skills.

Noam Chomsky – The Purpose of Education 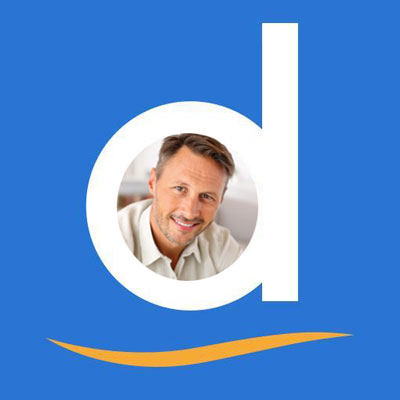 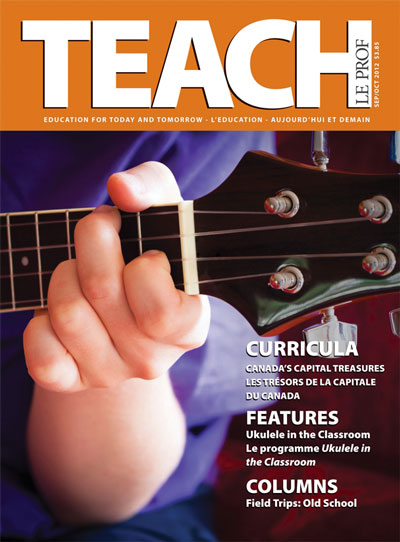